Over the years there have been various studies on the evolution of life, carried out by acclaimed institutions around the world; and just when life was evolving; the way of living life was evolving as well, and one important aspect of human life since ancient times has been music.

Most of us are familiar with the term Carnatic music in the present day; but very few are aware that even the carnatic music had a predecessor - 'the ancient Tamil Music'. 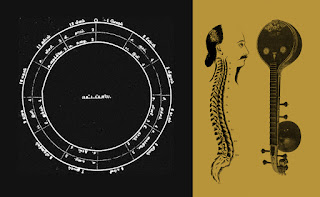 The roots of Tamil music can be traced back to 500 BC. Being such an ancient form of art this music started to lose its way, when many new forms of music were introduced. Our founder Dr. A R  Rahman realized the impact of  loss it would be, if this art form were to vanish someday. 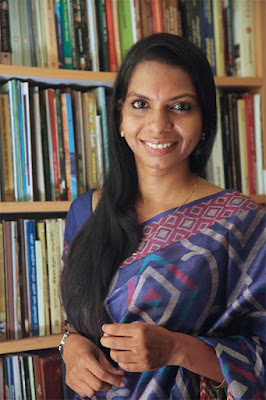 To commemorate the centenary of the treatise on Tamil Music written by Abraham Pandithar"Karunamirthasagaram", another flagship program of the A R Rahman Foundation was launched in the year 2018.

The beautiful instruments and lyrics of that era have lost its lustre in modern time and are in acute need of revival. This project, spear-headed by noted lyricist and poet Kutti Revathi.

She investigates the creative arena across history, the meaning of the raga, its classical ancestry, the innuendo of Tamil music from folk music to film songs, and new age music, 2nd October 2018, at the Sarkar movie audio launch.

You can contribute to the research of reviving Tamil music and support one of the many projects of the A R Rahman Foundation by clicking this link.

Email ThisBlogThis!Share to TwitterShare to FacebookShare to Pinterest
Labels: KMS